CONSULT WITH us 24/7
Blog
Renovation Checklist: Are You Required to Test for Asbestos?

Many building owners have turned to renovation as a budget-friendly alternative to new construction. Starting renovations on an existing structure, however, means that asbestos regulations need to be taken into special consideration.

One of the most common misconceptions building owners and designers have when it comes to these renovations is that they don’t need to test for asbestos if the building was constructed after 1980.

Why is asbestos a concern in buildings constructed after 1980?

While OSHA has identified specific thermal insulation and surfacing materials that are “presumed” to contain asbestos if they were used in a building constructed before 1981, there are still more elusive “suspect asbestos-containing materials” that can be found in structures built after the 1980 cutoff. These suspect materials include thermal insulation and surfacing materials found in buildings built after 1980, as well as other commonly recognized applications for asbestos in facilities. Due diligence would require that these suspect materials be identified and tested before any renovations begin.

But I thought that all asbestos-containing products were banned.

Contrary to popular belief, not all asbestos-containing products have been banned. In fact, there are still asbestos-containing products being manufactured today that are allowed for use in the United States. These include vinyl-asbestos floor tile, roofing felt and coatings, pipeline wrap, non-roofing coatings, and some cement products, among others. As you can imagine, even many newer buildings have the potential to contain asbestos.

In sum, do you need to test for asbestos before starting your next renovation project?

Yes. Even if your building was constructed after 1980, you still need to test for Asbestos-Containing Materials (ACM’s) before starting renovations because all buildings (except for residential structures with four or fewer dwelling units) are subject to the EPA’s Asbestos NESHAP Standard. Regulations require that a thorough inspection of the structure be completed, as well as an inspection of any areas that will be affected by renovations and repair. Why Indoor Air Quality Investigations is a Necessity in These Times? 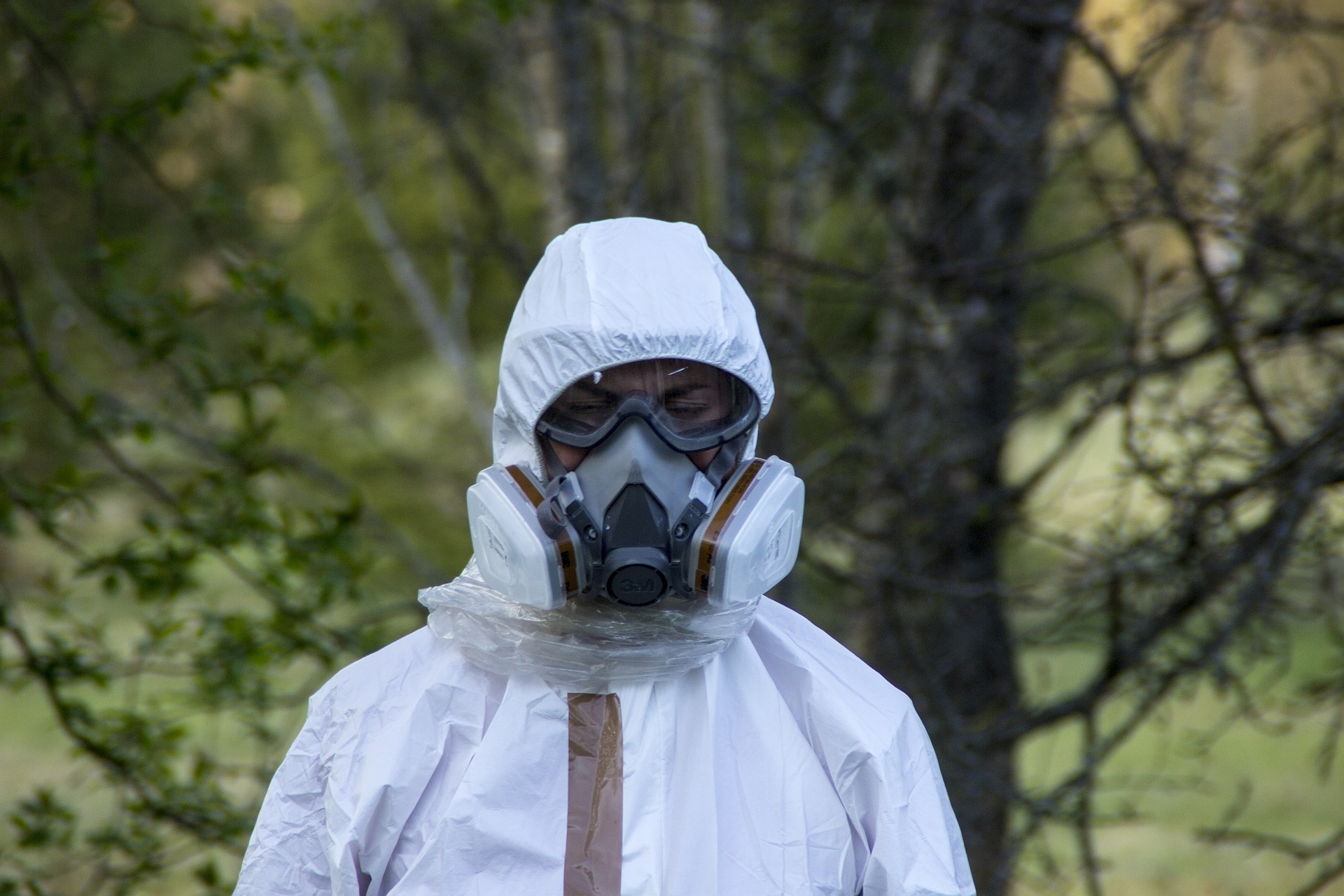 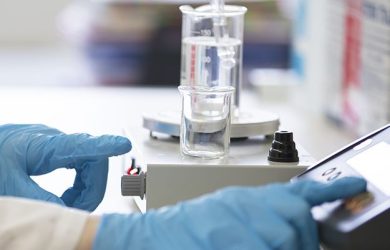